To Ask is to Learn!

We have the answers for new learning.
Phone anytime and speak to a Learning Specialist.

Stay up to date with the latest learning theory, technology and industry related news. 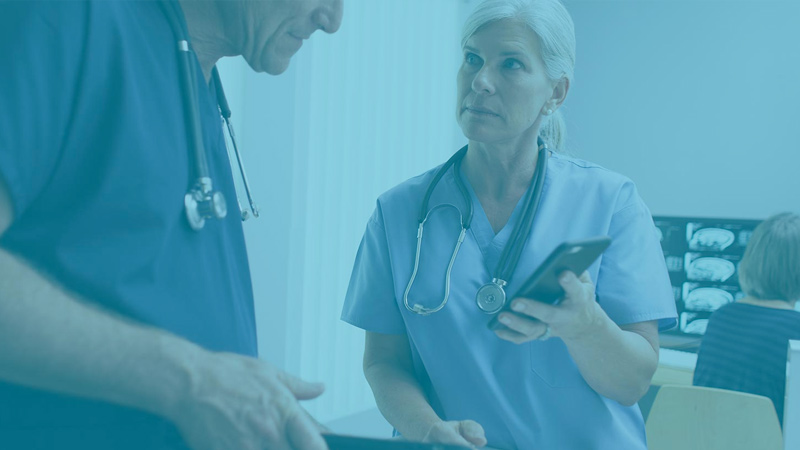 Your guide to deploying performance campaigns

Performance campaigns are unlike other blended and digital learning approaches, because they don't set out to teach. Instead they set out to create the circumstances from which performance arises. As a result they draw on different design and implementation skills (though the development skills are similar).

An evidence based approach

These questions are first answered through data, with as much validity and objectivity as possible. Then they are asked again, multiple times, with multiple stakeholders, to arrive at a nuanced understanding of not only the behaviours that move the metrics, but also why people display those behaviours.

So the skill sets needed at this stage are closer to formal research than they are to traditional TNA. We use techniques like heat mapping, quadrant analysis, structured interviewing, semantic analysis, hypothesis testing, review of pilot and experimental data, surveys and focus groups.

The output of this stage is a framework that defines themes to drive each campaign cycle. Each theme is linked to KPIs that can be measured, mindsets that can be fostered and behaviours that can be observed. We spend a lot of time making sure this is accurate, because everything rests on it.

Next we take the framework and anchor each theme to a campaign performance cycle. The theme is presented visually, for example as a poster, infographic or visual case study. It is designed to resonate with the social and linguistic zeitgeist of the audience, not the rhetoric of the business. Once again we spend a lot of time getting this right. Staff must be drawn to these on an emotional and sense making level.

Each monthly cycle contains a set of activities, typically repeated each month over the life of the campaign (but with a different monthly theme). These activities vary depending on the intentions of the campaign, the self-directed learning capability of the audience and the coaching experience of their supervisors, but will typically include:

The key to all of the above is that it's a negotiated process. They are not told what goals to choose or how they will achieve them. Instead they negotiate these with each other and with their supervisor using structured activities. None of these activities take more than 5 minutes to do. So there is very little impost.

We also heavily lace this stage with engagement techniques drawn from workplace psychology, gamification, behavioural economics, marketing and advertising. But this is part of our secret sauce. So if you want to know more, you'll have to give us a call;)

It is this blend of ceding control to the learners, keeping it brief but frequent and a range of engagement techniques, that makes these campaigns so powerful. Instead of forcing them to adopt mindsets and behaviours (which is ultimately doomed to fail), our blend creates the conditions in which they are more likely to choose them.

The other powerful lever is the cyclic nature of the campaign. It ensures multiple repetitions of desirable mindsets and behaviours within and across cycles, making it much more likely they become the new normal.

All the cycles are scaffolded with resources. But none are mandated. They are there if the supervisors and their teams choose to use them, in pursuit of their goals and to overcome barriers.

Typically we create a small number of minimum viable digital products for each theme, like digital diagnostics and challenge cards.We also curate any existing resources the client may own or have access to, using tagging to make them discoverable within a campaign repository. If the client has enough budget we also find a campaign micro-site with monthly posts, competitions and other (secret) tricks really helps in sustaining the campaign over the long haul.

With a more capable self-directed audience we might also include mechanisms for sharing ideas and best practices, demonstrating and following thought leadership and other forms of social learning and sharing.

Without doubt, the most important success factor in performance campaigns is workplace coaching. We spend a lot of time and resources in supporting and training supervisors in how to become workplace coaches. As you know this is a complex skill. The key is to give supervisors simple, safe and structured ways to identify and breakthrough barriers that staff encounter when trying to adopt the mindset or behaviours associated to the theme.

In reality the end game is just the beginning. Campaigns need to be regularly reviewed to identify and replace deadwood coaching activities and are overhauled and redeployed every few years as new staff come on board and performance needs change.

In the mid term, performance campaigns are intended to create a culture of workplace coaching in which learning arises from performance, not the other way around. They also create a conceptual matrix upon which you can build a performance ecosystem.

Performance ecosystems are cloud software systems, knitted together from your existing systems using the xAPI learning standard to support, recognise, correlate and foster actual workplace action including both learning and performance activity.

If you'd like to know more about performance campaigns and how they will profoundly change the way you train staff and the results you get, or if you just want to know what our secret sauce is, feel free to call Kym Stack or David Becker at Obvious Choice. 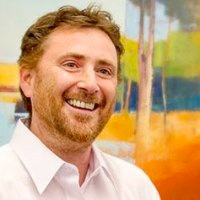 To ask is to learn …
EMAIL US TODAY